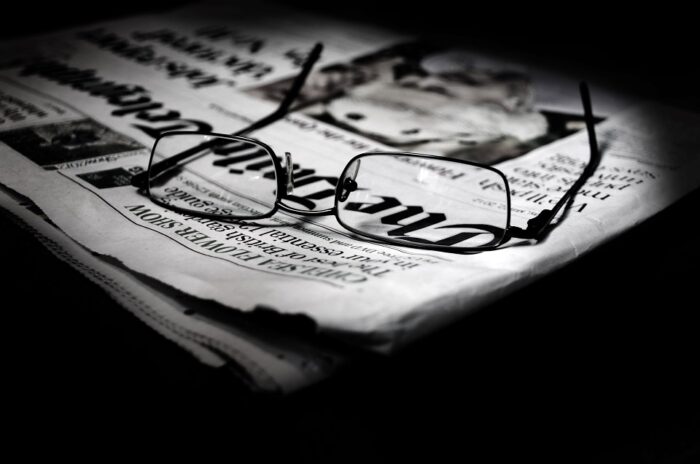 SafeJournalists Network sent a letter of concern  on 09 June 2021 to the Speaker of the Albanian Parliament Gramoz Ruçi about the new regulation for the Accreditation, Accommodation and Orientation of Mass Media in the Parliament.

This new regulation was published on 02 June 2021 and affects audiovisual media, print and online media.

SafeJournalists Network is concerned that the implementation of this regulation and the change of specific articles might affect the independent coverage of Parliamentary activities by the media and can jeopardize media freedom.

Their letter states that the Network urges the Albanian Parliament to retract this Decision and adhere to the consultation process, as such regulations have a direct impact on independent media reporting, freedom of expression and transparency, and could possibly be approved only after proper consultation has been carried out with the interested stakeholders in the media, civil society and related sectors.

“Considering that various independent reports express concerns about the state of transparency and accountability of public institutions including the Parliament, this decision will most likely further affect the level of transparency of the Parliament. It is thus crucial for Parliament to strengthen transparency and participation of stakeholders and the way they manage relations with media is also very relevant”, it says in the letter.