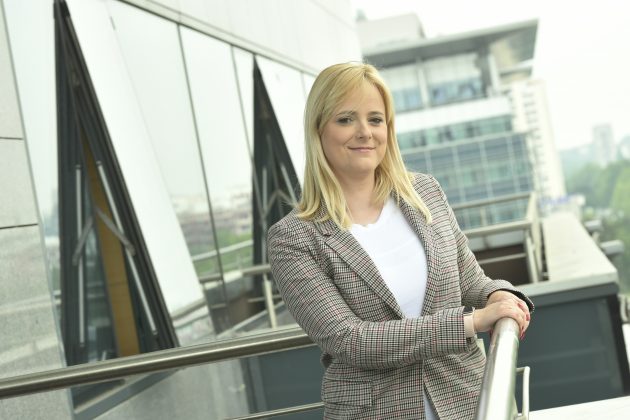 In the latest incident in Serbia, TV N1 journalist Zaklina Tatalovic has been targeted again. Direct and indirect threats were sent to Tatalovic’s inbox on Instagram.

On November, 11 Tatalovic received verbal threats in a direct message via Instagram. While one message stated “you will be beaten’, others consisted of different indirect threats and insults. Tatalovic contacted the Independent Journalists Association of Serbia (IJAS) which will file a criminal complaint to the High-Tech Crime Special Prosecutor on her behalf.

“When I checked my Instagram inbox I saw the messages. I was confused because it wasn’t immediately clear to me what it was about” – Tatalovic said for SafeJournalists and explained that she went on to screenshot every message and contact her media and IJAS about it.

Tatalovc has been targeted in the last year on many occasions, either via social media or print and electronic tabloid.  Just two days before this incident, the Independent Journalists Association of Serbia (IJAS) issued a public statement condemning the attack and sexist insults against Zaklina Tatalovic in prime time talk show on one of the television stations with national frequency. It called upon relevant authorities to react.

“Based on our experience we don’t expect our institutions to react to such verbal attacks and insults on national television. As a rule, lack of reactions leads to increase in threats like the one colleague Tatalovic received, and – at worst –  to physical attacks” – said Zeljko Bodrozic, president of IJAS and added that IJAS is filing a criminal complaint on Zaklina Tatalovic behalf against the NN person who threatened Tatalovic and will insist on resolution of this case and adequate sanctioning.

SafeJournalists Network, representing more than 8,200 media professionals in the Western Balkans, joins its member IJAS in condemnation of the threats against Zaklina Tatalovic. We are particularly concerned with reports that Tatalovic has been targeted before in national and online media, and threatened online with no adequate reaction by the authorities. SafeJournalists Network calls on Serbian authorities to act, investigate and identify the person who threatened Tatalovic. We expect an adequate sanction that will have a clear deterring effect.

SafeJournalists Network will inform relevant national and international stakeholders about this case.